Yesterday we visited the St. Stephen’s Church in the Beit Jamal Monastery, near Beit Shemesh.
The church suffered a hate attack, on the eve of the Rosh Hashana holiday. We were horrified to see the destruction left by the rioters, including broken windows and religious artifacts smashed on the floor of the church.
We brought flowers to the people of the church, expressed our deep sorrow at the damage to the holy place and protested the lack of action by the Israeli government and police to stop this phenomenon.
Since the wave of hate crimes began, launched by right wing extremists in December 2009, 53 holy sites, Muslim and Christian have been desecrated or torched within Israel and the West Bank. 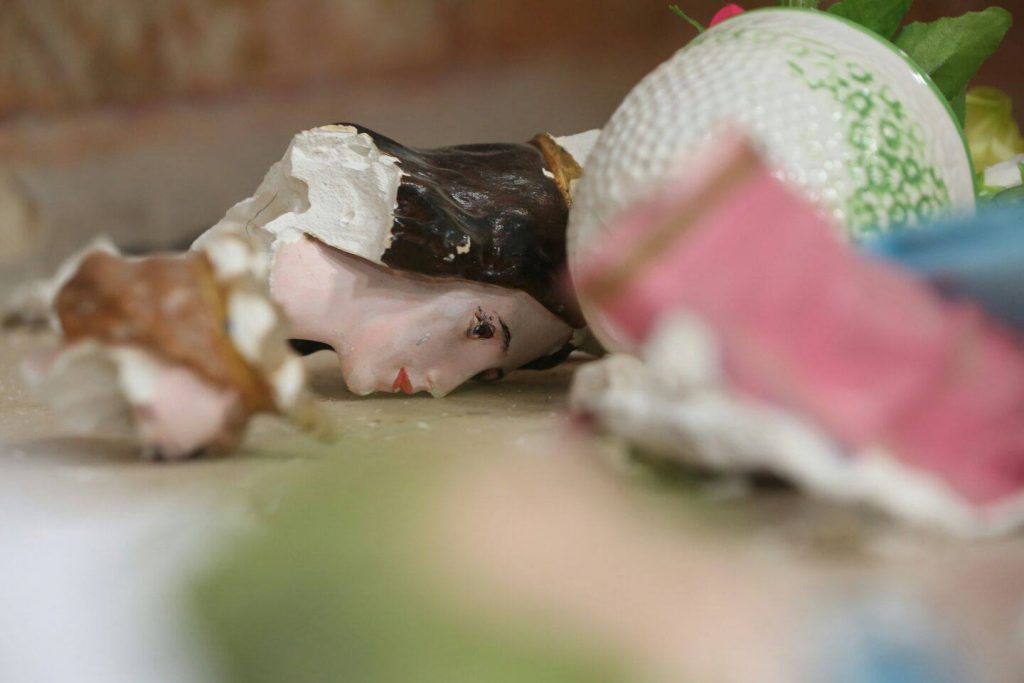 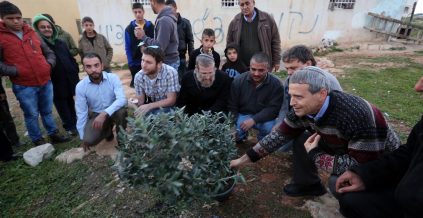 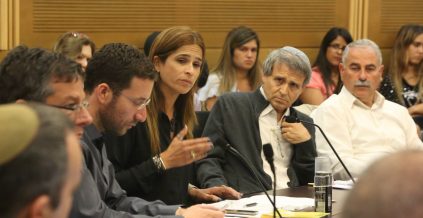 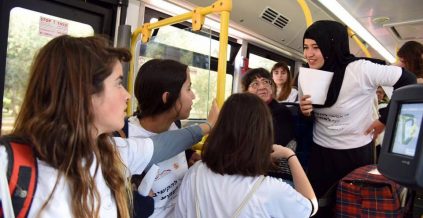